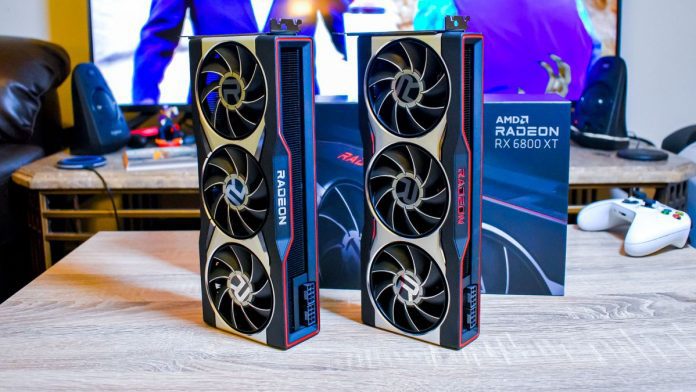 Tom’s Hardware reports that in the US, third-party cards pretty much vanished in a flash during their launch yesterday, and some major retailers didn’t even have any such RX 6800 or 6800 XT custom models to sell in the first place–like Micro Center.

Tom’s observe that all tech stores have sold out their stock of third-party Big Navi cards, and AMD’S reference boards for that matter, in a by now familiar scene similar to how Nvidia’s launches played out (in a word– badly).

well show you how to build a PC

These are the best graphics cards

It is Unsurprisingly, the same tale of Big Navi Stock woes in the UK, and other regions for that matter.

With third party graphics card makers apologizing for shortages on Twitter, Tom’s further theorizes that we won’t see any meaningful volume of stock for AMD’S new GPUs until 2021, and that is sadly reinforced by word on the grapevine from a Dutch online retailer.

Government mulling to Export Rice And Medicine To Afghanistan In Pakistani...

Currentpak - January 6, 2022 0
Pakistan is mulling exporting rice and medicines to its Afghan brothers against Pakistani rupee to ease the...