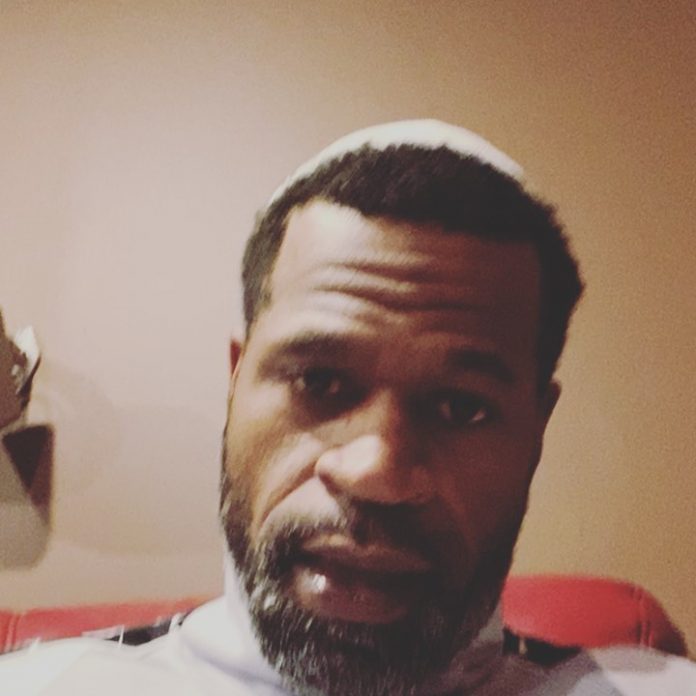 American Basket-Ball player Stephen Jackson has become Muslim. Recently, he has started sharing his religious activities on his Instagram account.

The 42-year old has expressed immense hapiness over his accepting Islam. He is encouraging people to offer Fajr prayer Specially.

Jackon was born in Huston, Texas USA. He started his career as a basketball player in 1997 and retired from it 2014.

In his career, he has played 14 season in which he has scored more than 12,000points, while he helped his colleagues in collecting 2,634 points.

Tone trump say make prayer cool again. have a blessed day world. Alhamdulillah love for all who have love for all on the righteous.

Deadly attack in Pakistan have increased to the Highest level in...