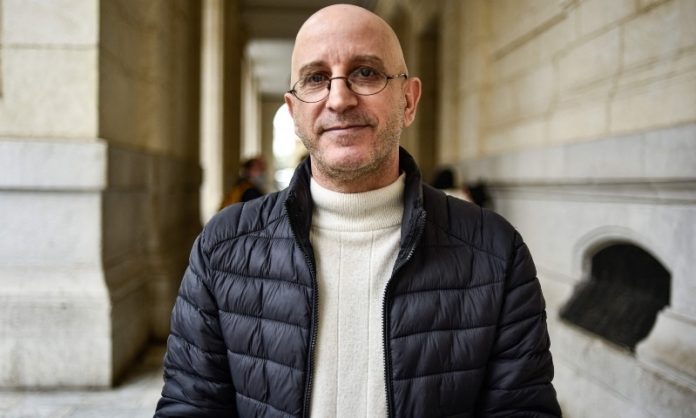 A renowned Algerian Scholar on Islam, said Djabelkir, was handed a three year prison sentence for “offending Islam”, but pledged to appeal and keep fighting for “freedom” of thoughts.

Djabelkhir said he was surprised by the severity of the sentence he had been given and would appeal. He was tried after seven lawyers and a fellow academic lodged complaints against him for disrespecting Islam.

Mr Djabelkhir had said the animal sacrifice during the Muslim festival of Eid was based on a pre-Islamic pagan ritual.

He also suggested that parts of the Quran, such as the story of Noah’s Ark, might not be literally true and criticised practices including the marriage of young girls in some Muslim Societies.

Speaking to AFP after the verdict, Djabelkhir, who was released on bail, said he was surprised by the Severity of the sentence and that he would appeal to the court of cassation if necessary.

“The fight for freedom of conscience is non-negotiable,” the academic, a specialist on Sufi Islam, said, “It is a fight which must continue.”

A little earlier, Djabelkhir lawyer Moumen Chadi, who also expressed shock over the ruling, said his client had “been sentenced to three years in prison… [for] offending the precepts of Islam.” “There is no proof,” the lawyer said describing the case as baseless.

Opponents, however, accuse him of disrespecting the Holy Quran and the five pillars of Islam, Including the annual Hajj Pilgrimage.