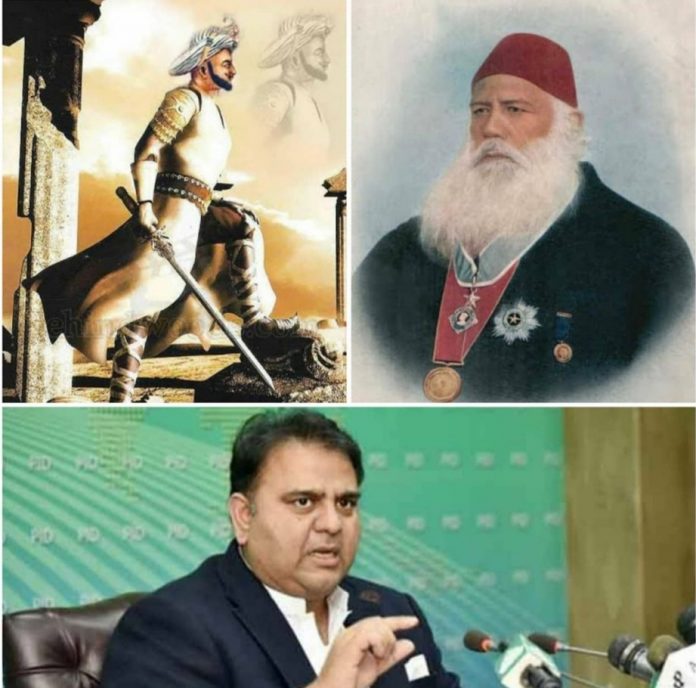 The work is being started for productions of international level on the lives of Sir Syed Ahmed Khan and Tipu Sultan. He said we will give the facility of loan up to fifty million rupee to young drama and Film makers Under Kamyab Jawan Programme.

He also said houses under Prime Minister Housing project and health cards will be provided to both print and television Journalist.

The Ministry of Information and Broadcasting’s reform process is being resumed. Taking to his twitter, the minister made some vows to the nation.

The reform process, which was initiated in 2018 in the MoIB and its attached departments is being resumed. In a series of tweets, Fawad Chaudhry assured that “complete support will be extended to the digital media,” and the revival of film and television is a top priority,” among other things.

Moreover, the Minister also confirmed that a new digital recording of the national anthem in its final stages. It will be released soon.

University of Hertfordshire has awarded an honorary doctorate of education degree...