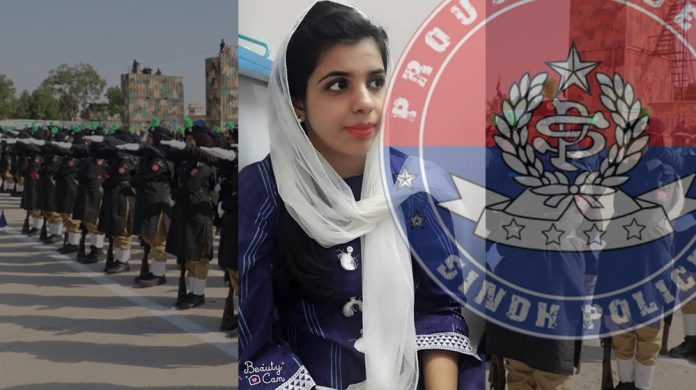 For the first time in History of the country, A Hindu Lady Manisha Mal Sindh’s First Female Hindu DSP.

As per the merit list issued by the Sindh Public Service commission office in Thandi Sarak, Hyderabad, Manisha Mal will be the First Hindu Lady to take the office of the Deputy Superintendent of Police (DSP).

The Daughter of Ballu Mal, Who hails from Jacobabad, Sindh, had stood 16th in the merit list for the commissioned position in the Provincial government.

The Hindu Community is one of the largest Minority groups in Pakistan. It has been estimated that around the nine million Hindus live in Pakistan, with most of them spread throughout Sindh While sharing Cultures, and traditions with the Muslims.

Mal’s achievement is the step for the Hindus Living in the region who work hard to earn their livings and support Pakistan in letter and Spirit.

“If India can buy oil from Russia, why can’t we. We can also import it.”

HEC Invites Application Both Public and Private Universities for the grand...