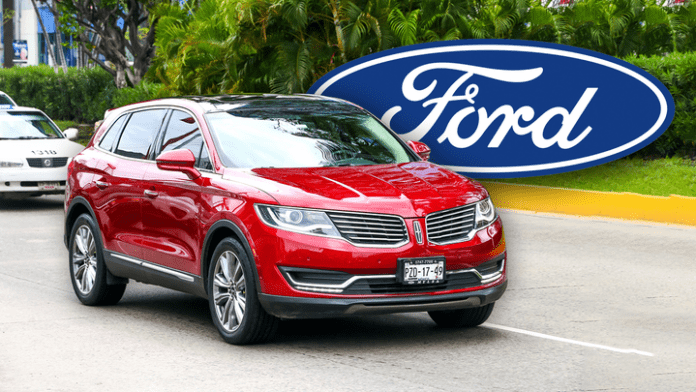 Ford Motor Chip Shortage to slash Q2 output by 50%. Ford Motor Co on said it expects a global semiconductor shortage could ease this summer but may not be fully resolved until 2022, as the automaker reported a strong first-quarter profit but said the shortage may slash second quarter production by half.

Ford said the ongoing chip shortage would cost it about $2.5 billion and about 1.1 million units of lost production in 2021.

The No. 2 U.S. automaker handily beat wall street’s profit estimate for the quarter, earning 81 cents a share, compared with the consensus 21 cents, according to Refinitiv IBES data.

In last year’s first quarter, the company lost 50 cents a share. Ford share were down 2.9% in after-hours trade on Wednesday.

Ford chief executive Jim farley told analyst: “There are more whitewater moments ahead for us that we have to navigate. The semiconductor shortage and the impact to production will get worse before it gets better.

In fact, we believe our second quarter will be the trough for this year.”

How to check federal Board HSSC-II results