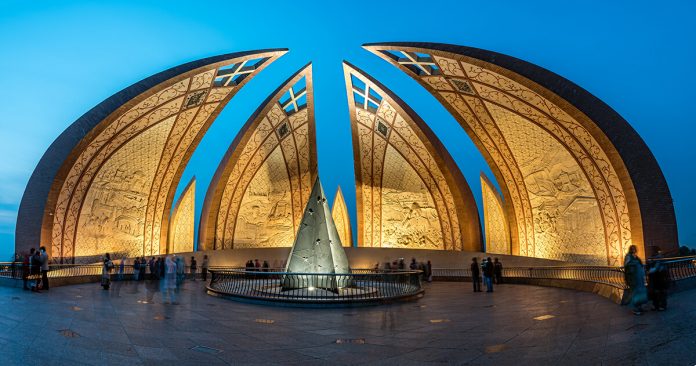 Islamabad one of the most beautiful capitals of the worlds, famous for its beauty, decor, fascination, attractiveness and the one regarded fully.

Islamabad being the glorious one could be competed over the entire cities of the world. It is highly developed and the developments can been seen in the list of largest cities in the world.

The most beautiful capital of the world is the one on which entire Pakistan feel proud and very well pleased. People thought to visit Islamabad for Islamabad being too striking, fine looking and stunning.

It is also famous for being clean, cool, calm, peaceful, Sparkling, hygienic, fresh and dirt free. It is the most broad based and Urbanized city of the Pakistan.

For the green lands and parks and many more. For keeping in view all these dignified facts and figures Islamabad is enlisted in the top ten beautiful capital cities.