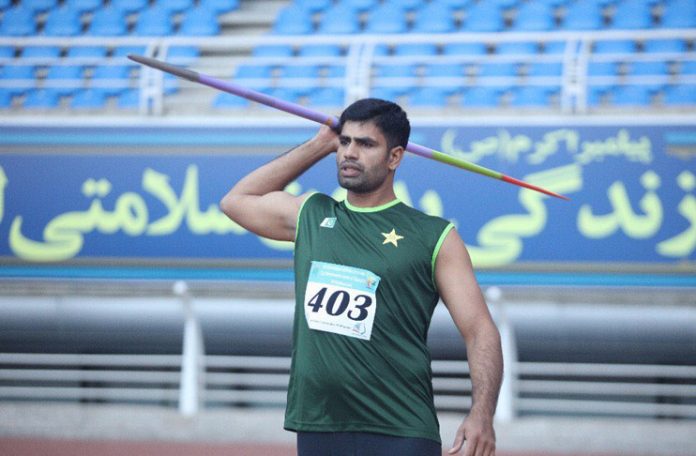 Pakistan’s Arshad Nadeem wins gold medal in Imam Reza Athletics Cup at Mashhad, Iran. Arshad also improved his personal best throw of 86.29m and registered a new national record by managing an 86.38m throw in the event, leading them to nag a gold medal for Pakistan.

On the other hand, his throw was way better than other participating nations. His throw was 10 to 12 meters ahead of silver and bronze medallist winners.

Hopefully Arshad Nadeem will also win an Olympic medal. This success during the training is a reflection of the fact that Arshad Nadeem’s training is going in the right direction,” Akram said

Poland Eager to Enhance Trade Ties with Pakistan within IT and...

Currentpak - January 9, 2022 0
Poland is eager to enhance the trade ties with Pakistan within the IT (Information Technology) and Agricultural...