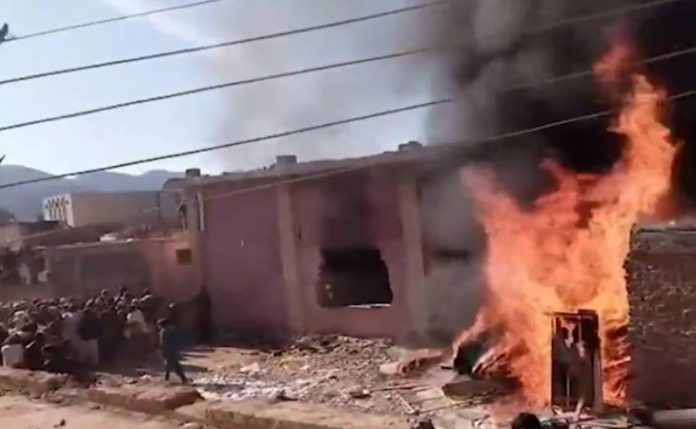 The supreme Court of Pakistan has ordered the restoration of a Hindu Temple , which was demolished and torched by protesters in Khyber Pakhtunkhwa’s Karak, by recovering the amount from those involved in the incident.

During the hearing, the bench reprimanded the KP police for their failure to protect the sacred place of Hindu community. ” what’s was your intelligence agency doing when the protester were gathering?”

KP Inspector-General Dr Sanaullah Abbasi in response said over 90 police officials, who were on duty have been suspended and at least 109 suspects have been detained in the case.

The chief remarked that such incidents are earning bad name for the country.KP Chief Secretary Dr Kazim Niaz informed the court that the provincial government would restore the temple and bear the expenses for construction.

HEC Invites Application Both Public and Private Universities for the grand...