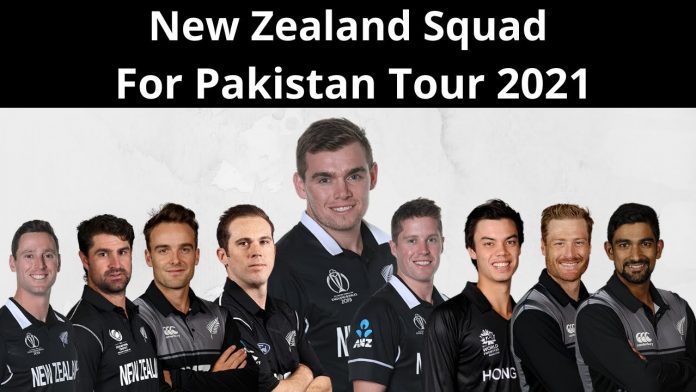 The New-Zealand cricket team has arrived the country’s capital to play three ODI’s and five t20Is series against Pakistan in the first tour in 18 year.

According to the details, reports quoting source said the New-Zealand cricket team reached Islamabad on a chartered flight. The Kiwis will have a Covid PCR test at local accommodation facility after which Players will be allowed to Participate in the Practice session.

Kiwis last toured the South Asian Country in November 2003 when they played five ODI matches. A year before, their last Test appearance in Pakistan was at Gaddafi Stadium in May 2002.